The Sun Valley Film Festival is a charitable non-profit organization whose mission is to cultivate and promote the art of filmmaking. In the seven years since it was founded, the Festival has proven to be a concierge of opportunity connecting filmmakers with support both financially and through mentorship.

We developed a new website for Sun Valley Film Festival. The primary goal of which was to upgrade the old site to a more responsive design and increase the ease of use. The site involved an array of custom categories and custom fields, a fully responsive design, and third party e-commerce integration.

We also developed a film catalog which allowed festival attendees to purchase tickets to individual films. The site was live for the March 2018 Sun Valley Film Festival and was live until December of 2018. 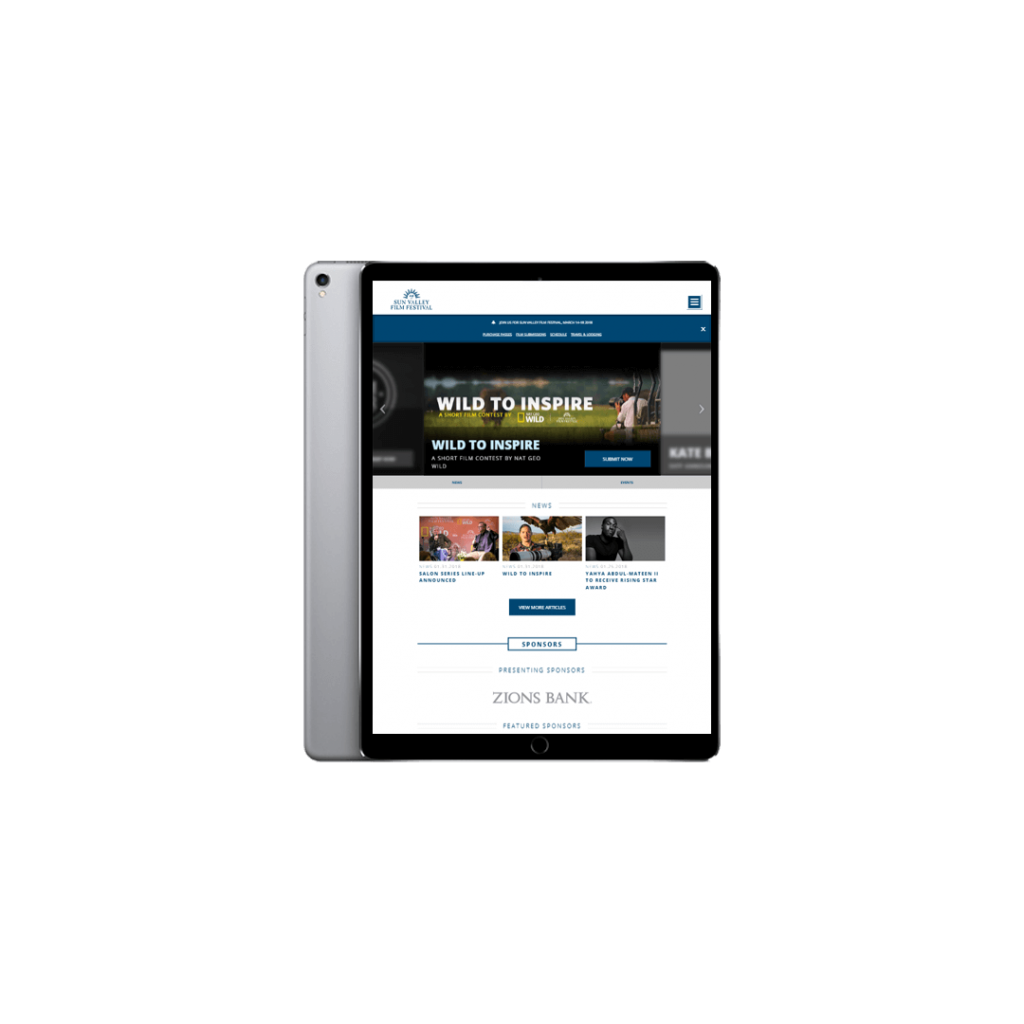 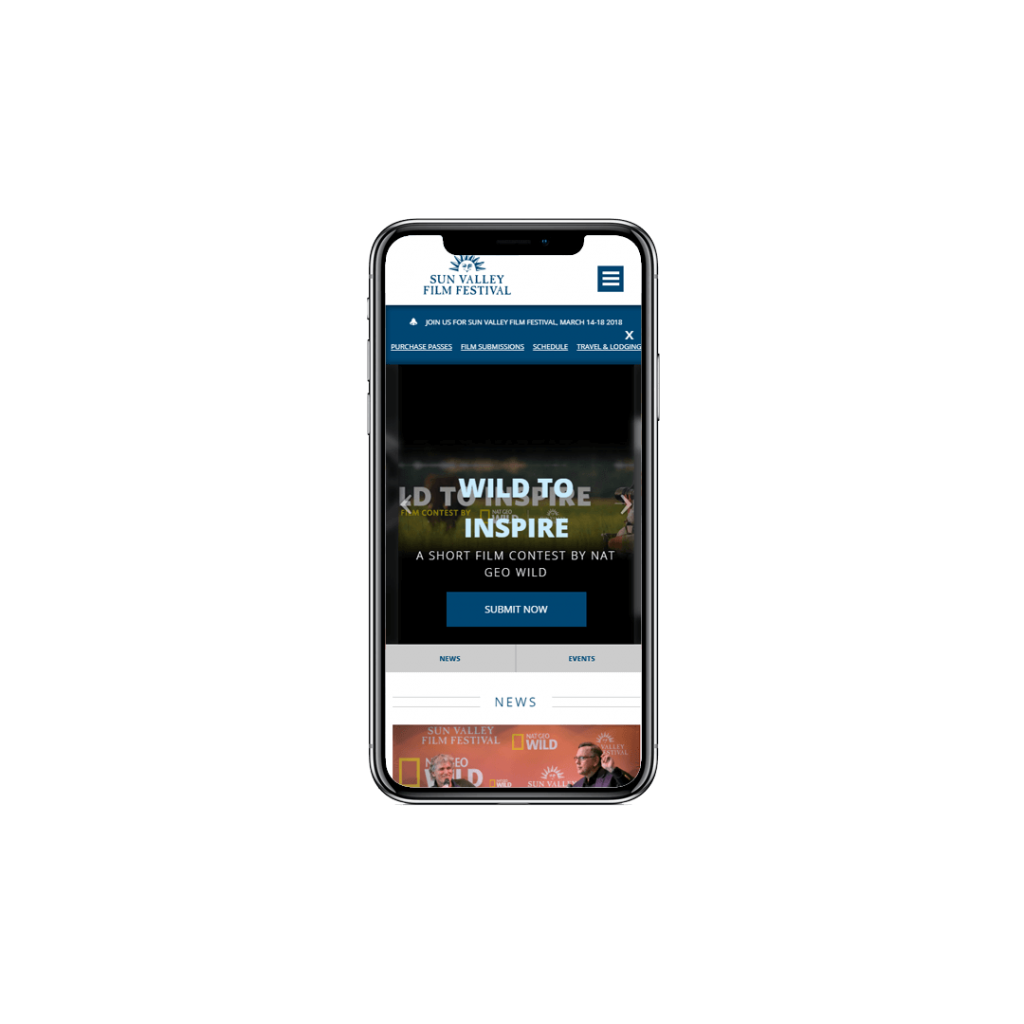